Largest appellation in Corsica, the AOP Corsica spreads al along the east coast of the island. The vines are located on the only plain in Corsica between the sea and mountains ridges over 1000 meters high. Corsica Wine Tours invites you visit this vineyard during a wine tour. You will taste its well-balanced red wines, its fruity rosés and floral whites. During this tour, you will also learn that Corsica was an Etrusc, Greek and Roman colony a long time ago. Through Antiquity, Corsica held a strategical importance in the Mediterranean Sea.

Check out some of the nice things you are going to discover during this tour. We can’t wait to show you around!

This is a full day tour, we are going to have lunch together during the tour. Reservations are taken care of, but lunch is not included in the price (expect between 20-30€/person)

Everything you need to know about this tour 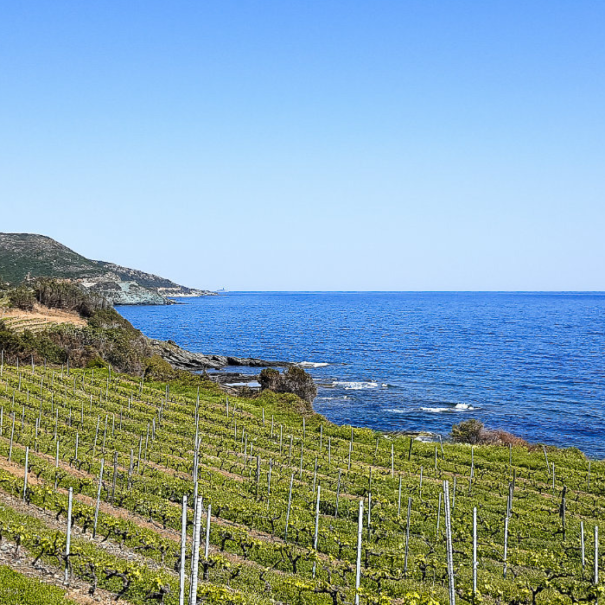 An complete tour to the Cap Corse wine country

An complete tour to the Patrimonio wine country 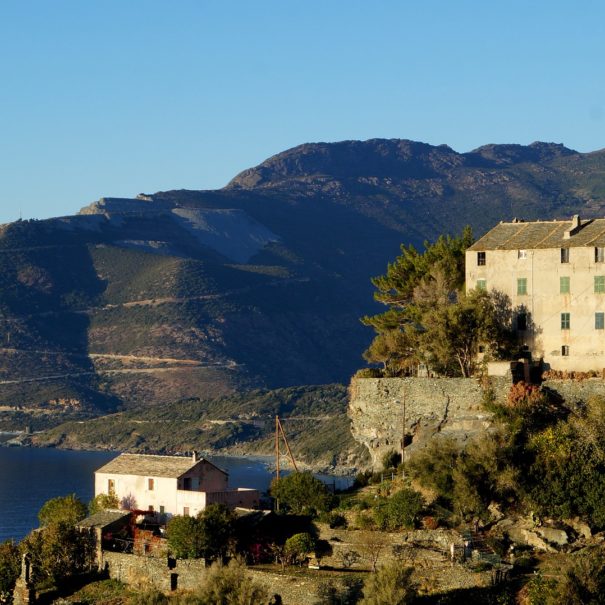 Mysteries of the Cap Corse

The complete tour of the island within the island

After your first tour with us get a special price on your next tours:

0 %
Off your 2nd Tour
0 %
Off your 3rd Tour
Like what you see? Book your Tour today
Book Tour
Comments are closed.